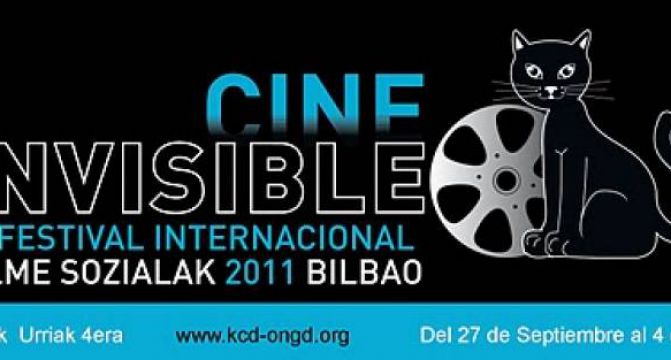 This festival organized by KCD-NGO in Bilbao, projects annually between September and October many of these films and documentaries that have no chance of reaching the general public. Some projections are organizad inn different parts of the city, mostly from Latin America.

xuukAV is actively involved in the organization and logistics of the festival.